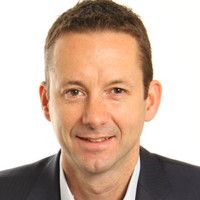 This judgment (annulling the EU Commission's 2016 decision to block Three-O2) is a big one because it’s the first time that an EU court has had to rule on whether a merger in a concentrated market could harm competition without creating a dominant market position.

The ruling raises the bar for the Commission in terms of the analysis it needs to do, surely making it harder for the Commission to block deals that don’t create or strengthen a dominant position, even if they take place in relatively concentrated oligopolistic markets.

The Court’s criticism of the Commission’s methodology and substantive assessment is quite striking. In the end, the Commission had not proved that the deal would lead to higher prices and less choice for consumers.

Dealmakers will be heartened to see the Court point out that, even though companies may be close competitors, this factor alone is not enough to lead to a conclusion that competition will be harmed to the point that the deal must be blocked. The Court also noted that a four-to-three merger is not in itself proof of harm to competition given that lots of oligopolistic markets display healthy competition.

The implications of the judgment won’t be confined to the telecoms sector (where there may now be room for more consolidation) and will impact the Commission's approach to merger review across all sectors, particularly when reviewing four-to-three mergers, and more generally mergers in concentrated markets, where it usually favours a strict approach. 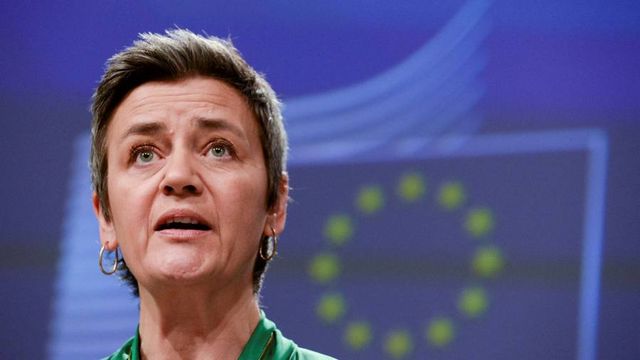 Sustainability and competition law: so what is allowed?
Grant Murray