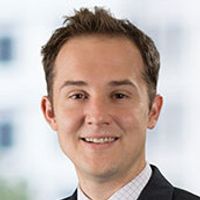 On Friday, June 5, 2020, the United States Court of Appeals for the Seventh Circuit held oral argument regarding the Government's challenge to an $8.3 million medical malpractice award, issued by District Court Judge Nancy Rosenstengal after a two-day bench trial.

At the heart of the appeal is the Court's calculation of plaintiff's lost earning potential, which was premised on the Court's finding that — but for his injuries — the plaintiff could have commanded a salary of up to $100,000 per year.

The Government claims that this finding was not supported by any testimony. However, the Government has to deal with a significant hurdle — its own expert agreed during cross-examination that the plaintiff could hypothetically have earned this amount.

The Government now argues that the expert's statement was merely an admission of possibility — not preponderance.  While it remains to be seen whether any members of the panel will agree with this framing, their predicament underscores the importance properly preparing your expert for cross-examination, where a concession to a hypothetical unaccompanied by any caveats, context, or clarification can be deadly.

The government told a three-judge panel during oral argument that a lower court improperly based part of its award for plaintiff Yong Juan "Maggie" Zhao's permanently injured son on an unsupported assumption that he could have earned up to $100,000 per year in a skilled trade with only a high school education. But U.S. Circuit Judge Michael Scudder pushed back on the argument, saying the government expert's cross-examination testimony agreeing to the hypothetical earning didn't appear to be a "tongue-in-cheek" suggestion that anything was possible. "I thought it was actually agreeing … in the course of the cross-examination that, yeah, it's possible that the upper end may be $100,000," Judge Scudder said. "The district judge just didn't flip a coin and come up with $100,000. 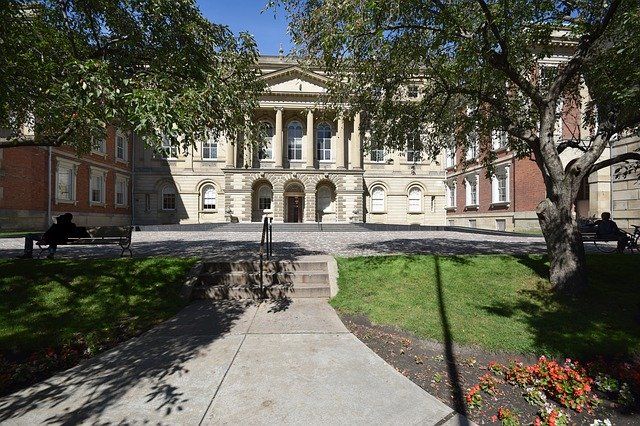