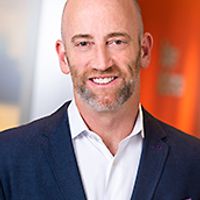 A popular provision the Coronavirus Aid, Response and Economic Security (CARES) Act provides employees who qualify for unemployment benefits with a weekly flat supplemental payment of $600 above any regular unemployment or work share benefits received from state UI programs.  Employees who qualify for as little as $1 in weekly state UI benefits can get the federal CARES Act $600 supplement each week.  The result: some employees effectively take home more pay from unemployment benefits than if they were working full time.

The benefit is set to expire July 31 (effectively July 25 or July 26 due to the way state UI programs pay benefits) unless it is extended by Congress.   Will Congress act?

Republicans argue the $600 benefit has served its purpose and is no longer needed now that the unemployment data is improving.  And Republicans also take issue with the apparent "disincentive" to work created by the benefit - they assert employees have no reason to seek employment given how much they receive from UI benefits.

Democrats insist that the benefit is a lifeline for the huge number of unemployed Americans who otherwise would not be able to survive on regular UI benefit payments, which in most states are capped at a percentage of full wages, with the maximum weekly benefit averaging $385. Democrats believe the benefit extension should be tied to economic data, not arbitrary deadlines.

The Congressional Budget Office weighed in a few days ago, pointing out both the positives and negatives of extending the CARES Act supplement.  On the one hand, extending the supplement through the end of the year is likely to boost economic activity because households will spend the extra money at levels similar to what they would spend if fully employed, and that will create more demand for goods and services, and ultimately jobs.  On the other hand, CBO noted that extending the benefit will significantly add to the federal deficit, which has long term negative effects on economic recovery.  CBO also estimated that the supplement "weakens the incentive to work," since 80% of people would make more on UI if the supplement was extended through January 2021 than they would from working.

So, where does this leave us?  One thing no one has talked about much is the impact this popular benefit may have on the election.  Remember, unemployed adults can vote, and they may have more time to do so if they aren't working.  So which party wants to antagonize 30 million unemployed voters?

The Trump administration opposes a Democratic effort to extend weekly $600 payments to unemployed Americans, a US official said Tuesday, arguing that continuing the program would discourage people from returning to work. 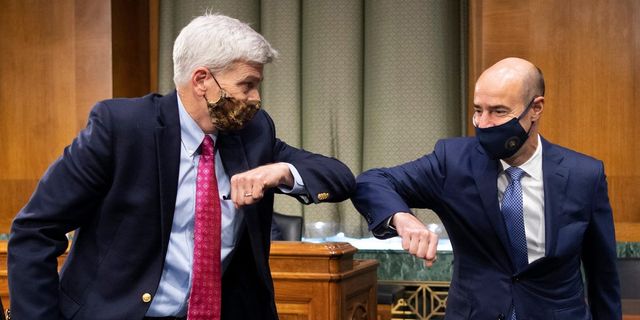 Back to the Future: L.A. County Requires Employees To Wear Masks Indoors Once Again
Robin Samuel