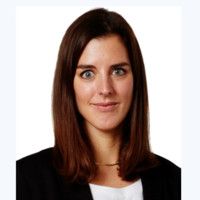 As formal trade talks with both Australia and New Zealand are about to begin, Australia's trade minister has indicated that a free trade agreement (FTA) with the UK could be concluded in record time.

The target of concluding an FTA in six months is extremely ambitious - most FTAs take several years to negotiate and conclude (by way of example, the recent EU-Canada agreement CETA took around over eight years from the beginning of negotiations to ratification).

Add to that the complexity of carrying out the negotiations with Australia via video link due to the ongoing pandemic, and the six month target seems even more challenging.

But if the UK-Australia FTA were to be concluded, what would it mean in practice?

With regard to the movement of products, a UK-Australia or UK-New Zealand FTA would mean that "originating" goods (i.e. goods that are manufactured or substantially worked or processed in either country) could be imported at lower or zero percent duty rates. Administrative burdens, including submission of customs declarations and proving origin, would likely still apply.

New Zealand's trade minister has indicated that negotiations would focus on removal of customs duties, new approaches to non-tariff barriers, streamlined customs and regulatory cooperation, and trade provisions in support of sustainable development (including climate change).

Boris Johnson noted earlier this week that the UK hoped to finalise a trade deal with the EU by the end of next month, which would open up the path for bilateral FTAs with nations such as Australia and New Zealand. However, as we know, many hurdles still stand in the way of a UK-EU FTA being concluded and progress has, thus far, been limited...

Australia will aim to conclude a free trade deal with the UK in “record” time following the start of formal talks on Wednesday, according to Simon Birmingham, Australia’s trade minister. 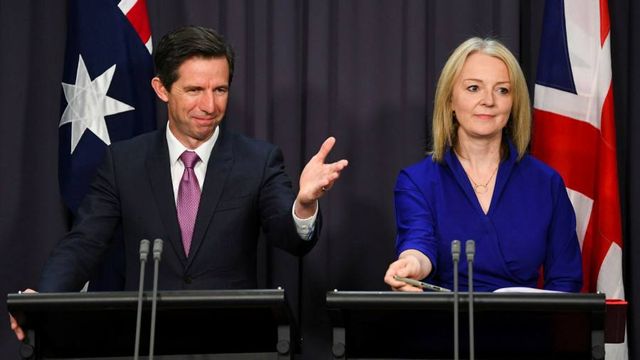