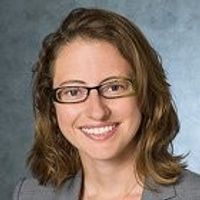 NASDAQ announced a proposed restriction on initial public offerings below US$25 million, requiring that such companies sell stock at least equal to 25% of their post-listing market capitalization - a move expected to have a disproportionate impact on smaller Chinese companies. Such companies have been criticized as not attracting sufficient market attention and developing a large enough public float to provide the depth of financial analyst coverage and liquidity necessary for orderly trading.

In addition, and with potentially even more cutting impact, in May NASDAQ proposed codifying its authority to impose more stringent listing criteria where there are PCAOB audit deficiencies. A bipartisan Senate bill would also prevent a Chinese company from listing if it does not meet U.S. audit standards.

These moves are in response to the long struggle between the PCAOB (a non-profit corporation created under the Sarbanes-Oxley Act to oversee audits of public companies in the United States) and the Chinese government over the PCAOB’s ability to inspect audit work performed in China. The refusal to allow PCAOB access has been criticized by as resulting in dubious financial reporting by Chinese firms.

Where once Chinese companies saw opportunity in a U.S. listing, NASDAQ’s and the Senate’s recent moves are yet another step in the trend away from U.S. equities markets for Chinese companies. Still, despite waves of delisting by Chinese companies, as of February 2019 the U.S.-China Economic and Security Review Commission reported 156 Chinese companies listed on U.S. exchanges with a total market cap of US$1.2 trillion. 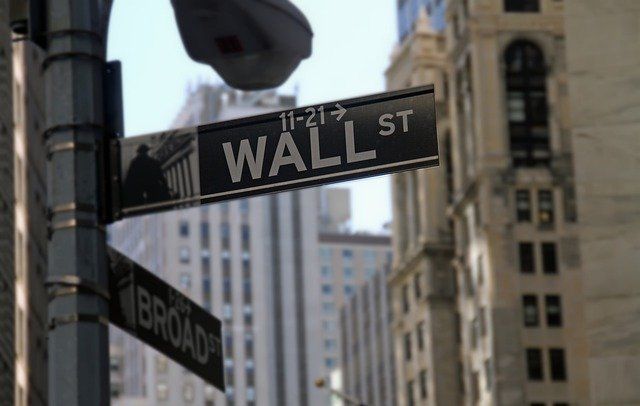