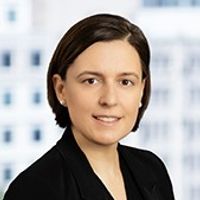 On July 10, 2020, the SEC proposed to increase the reporting threshold for Form 13F filings. Since 1975, institutional investment managers that exercise investment discretion over $100 million or more in Section 13(f) securities have been required to periodically report their holdings to the SEC through the Form 13F regime. This latest proposal would significantly raise the filing threshold — from the long-time $100 million threshold to $3.5 billion. Section 13(f) securities generally include equity securities that trade on an exchange, certain equity options and warrants, shares of closed-end investment companies, and certain convertible debt securities.

We can all agree the threshold change is long overdue — but the key question is, what is the right number, and what drives this determination. The SEC's proposing release leans on the legislative history of the 13(f) reporting requirement, specifically the fact that Congress set the original reporting threshold at $100 million to elicit disclosure from only relatively large asset managers. Since 1975, the number of institutional asset managers with investment discretion over $100 million or more of investment portfolios has increased exponentially. With the existing threshold, institutional asset managers of all sizes file Form 13F, not just the only larger asset managers. Efforts to comply with Form 13F reporting are relatively more burdensome for smaller and mid-size managers. The SEC noted that it settled on the new $3.5 billion threshold number by calculating the growth of the U.S. equities market from 1975 to 2018 and adjusting the 13F reporting threshold by approximately the same proportion. Under this proposal, the aggregate value of section 13(f) securities reported by investment managers would represent approximately 75% of the US equities market as a whole, as compared with 40% in 1981, the earliest year for which Form 13F data is available.

Commissioner Alison Herren Lee was the only Commissioner to vote against the proposal. In a public statement, she argued that the increase to a $3.5 billion threshold would eliminate "visibility into portfolios controlling $2.3 trillion in assets" and would "reduce both the Commission’s and the public’s access to information about our markets."

The comment period is set for 60 days after publication in the Federal Register. While publication in the Federal Register has been fairly expedient in recent months, generally SEC rule proposals that involve a form tend to take comparatively longer to be published. Therefore, the deadline for comment will likely be in late September or early October.

The proposal includes an analysis of alternate approaches to adjusting the reporting threshold, including the use of consumer price inflation and stock market returns; the increase in Form 13F filers over the past four decades; and the increase in the overall size of the U.S. equities market over time. Under the proposed amendments, the aggregate value of section 13(f) securities reported by managers would represent approximately 75% of the U.S. equities market as a whole, as compared with 40% in 1981, the earliest year for which Form 13F data is available. 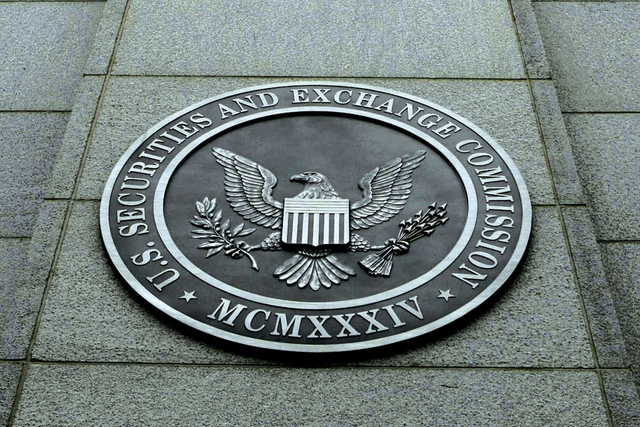 If in doubt, block? ACCC teams up with international counterparts to send a warning to Big Tech over merger controls
Jarrod Bayliss-McCulloch

Possible privacy compliance issues in light of the Reform on the Subcontracting of Personnel in Mexico.
Daniel Villanueva