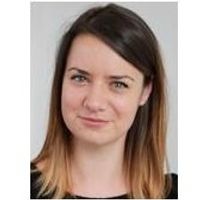 The UK Supreme Court has issued a landmark judgment on the determination of fair, reasonable and non-discriminatory (FRAND) terms for the licensing of standard essential patents (SEPs).

The judgment was issued in joined proceedings involving patent holders Unwired Planet and Conversant, and manufacturers Huawei and ZTE. Unwired Planet and Conversant each hold SEPs which had been found valid and infringed in the UK, and had given undertakings to licence those SEPs on FRAND terms. While royalty rates were hotly disputed at first instance, they were not challenged on appeal. The Supreme Court instead was asked to deal with issues relating to the operation of the FRAND framework: can a national court determine FRAND terms on a global basis, what does the "non-discriminatory" element of the FRAND obligation mean in practice, and how should SEP owners act in the course of FRAND litigation to preserve their right to an injunction?

The Supreme Court upheld the findings at first instance, which were also upheld by the Court of Appeal, and dismissed the appeals. Delivering a single judgment reflecting the contributions of the full panel, the Supreme Court held as follows.

1. The English courts have jurisdiction to determine royalty rates and other terms for a global FRAND licence, and to grant an injunction restraining infringement in the UK if the implementer refuses to take a global FRAND licence. The Supreme Court's reasoning was based on the interpretation of the FRAND obligation as a contractual agreement under ETSI's IPR Policy, and the impracticality of attempting to negotiate or litigate country by country, patent by patent. While no other court has, as yet, determined FRAND licence terms on a global basis, the Supreme Court noted that no other court had expressly rejected the possibility of making a global FRAND determination. The Supreme Court also noted the risk of forum shopping, conflicting judgments and applications for anti-suit injunctions, but held that was the inevitable consequence of standard setting organisations having provided for the possibility of worldwide FRAND licences, without providing for an international forum for determining the terms of such licences.

2. England, rather than China, was the appropriate forum for the determination of this litigation, because it's not clear that the Chinese courts have jurisdiction to determine the terms of a global FRAND licence. In reaching this conclusion, the Supreme Court did not have to grapple with how the appropriate forum might be identified in a case where there was a genuine alternative - but as demonstrated by the Supreme Court's assessment of the case law in other jurisdictions, discussed above, this remains a distinct possibility.

3. The "non-discriminatory" element of the FRAND obligation does not amount to a "most-favourable licence" obligation. The Supreme Court held that the "non-discriminatory" limb of the FRAND undertaking requires the FRAND rate to be objectively determined based on the value of the portfolio, and for the same rate to be made available to all similarly situated licensees, but it does not prohibit the SEP owner from offering lower than FRAND rates to particular implementers for commercial reasons.

4. An SEP owner must give notice or "consult" with an implementer before seeking an injunction, but failure to comply precisely with the conditions set out in the CJEU's judgment in Huawei v ZTE doesn't necessarily prevent the SEP owner from seeking an injunction. The Supreme Court held that Huawei v ZTE sets out a "route map" that an SEP owner can follow in order to seek an injunction without any risk of being found to have abused its dominant position, but failure to follow that map precisely will not automatically lead to a finding of abuse.

5. It was not appropriate to grant damages in lieu of a final injunction. The substitution of damages for an injunction is a discretionary power and the Supreme Court saw no reason to exercise that discretion. More importantly the Supreme Court held that an injunction is necessary to do justice, and damages will not be an adequate remedy: without the threat of an injunction an implementer would have no incentive to enter into a global FRAND licence, but instead could force the SEP owner to take action country by country, and patent by patent. That reasoning reflects and reinforces the Supreme Court's conclusion that, where litigating or negotiating patent rights country by country is impractical or prohibitively expensive, a global (or at least multi-territorial) licence can be FRAND.

if the patent-holder were confined to a monetary remedy, implementers who were infringing the patents would have an incentive to continue infringing until, patent by patent, and country by country, they were compelled to pay royalties. It would not make economic sense for them to enter voluntarily into FRAND licences 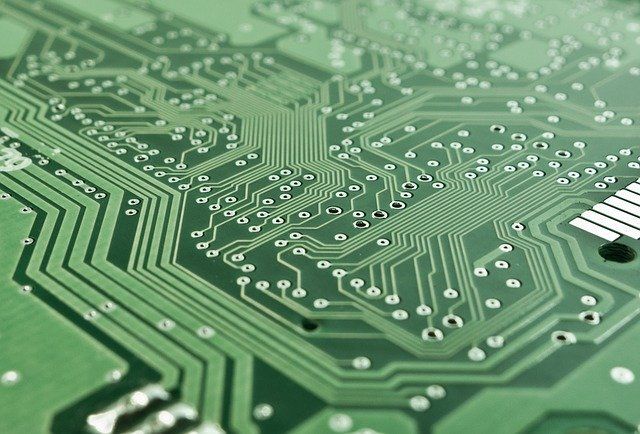