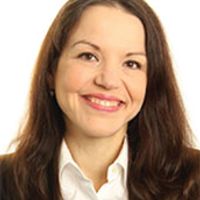 Like so many IP lawyers, I too have been looking at the EU Commission's Action Plan on IP which was released today.

The report is an absolute treasure trove full of ambitious goals and worth perusing in detail.  Upon reading it for the the first time I was particularly intrigued by the Commission's comments on trade secrets, database rights and data sharing.

To facilitate licensing and sharing of IP, the Commission plans to "promote data access and sharing, while safeguarding legitimate interests, via clarification of certain key provisions of the Trade Secrets Directive and a review of the Database Directive."

Notably, the Commission is planning to look into which types of datasets and data can qualify as "trade secrets" under the Trade Secrets Directive.  Further, "... with a view to clarifying these issues and identify best practices, the Commission has launched a study, with a specific focus on strategic sectors including the healthcare and automotive sectors. Based on the results, and as part of the Data Act, the Commission will consider the need for further action, e.g. targeted guidance".

Still in the context of promoting data sharing, the Commission also intends to to review the Database Directive, which provides for sui generis protection for databases, which are the result of substantial investments. The Commission plans to focus on how the Database Directive can facilitate data access and use, "notably to facilitate the sharing of and trading in machine generated data and data generated in the context of rolling out the IoT."

This is clearly a topic to watch.

The Trade Secrets Directive already provides effective tools for protection, but there may be a need to clarify its scope, e.g. which type of data or datasets could qualify as ‘trade secrets’, whether the current set of exceptions can support the data and green economy and whether and how the tools offered by the directive can be used to efficiently counter the unlawful acquisition, use and disclosure of data and datasets. 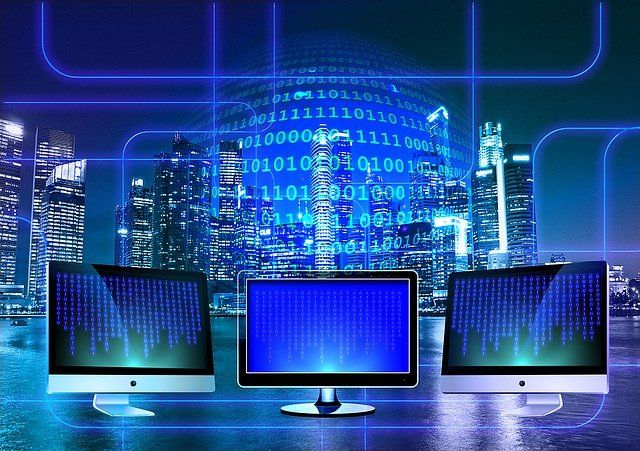