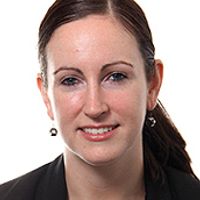 Don't worry if you missed 'Critical Legal Updates in Technology Tax' during Tech Week 2020. We've provided below a summary of the key points and a link to the full recording. Any questions do get in touch.

A new global regime for taxing the digital economy has still not been agreed upon. COVID-19 has caused the OECD’s original deadline of the end of 2020 to slip to mid-2021. There is cause for optimism, with widespread support for the OECD’s two-Pillar approach and hope that the incoming Biden administration will take a more multilateral approach to tax matters, increasing the chances of consensus. However, agreement is not guaranteed and there is still work to do, including gaining support from developing countries for the current proposals. Businesses will need to keep a close eye on developments over the next few months in order to prepare for the changes to come.

Where we now? OECD developments

In October 2020, the OECD released "Blueprints" for each of the two Pillars, with the aim of reaching a consensus in 2021. Pillar One focuses on profit allocation and nexus rules for automated digital services and consumer-facing businesses that both align taxation with value creation and, crucially, grant additional taxing rights to market jurisdictions. Pillar Two puts forward a Global Anti-Base Erosion proposal that would introduce a minimum tax rate for multinational groups (not just tech businesses) wherever they operate. The next step is a (virtual) public consultation meeting on the Blueprints in January 2021.

What are individual countries doing? DST and other unilateral direct tax measures

Many countries have introduced their own digital services taxes (DSTs). Most of these are applied on gross income, meaning that even some loss-making companies may be liable to DSTs. Some countries have deferred implementation until the OECD reaches a consensus, but with any possible agreement delayed until mid-2021, more of the taxes are starting to take effect.

France was the first to apply its own tax, which was introduced in July 2019 but is retroactively effective from 1 January 2019. Generally, the French DST is aimed at online advertising and services companies, with some exceptions. France postponed collecting tax due for 2020 until mid-December. This is despite the possibility of US trade sanctions, including tariffs on certain goods, with the US duty designed to balance the French DST paid by US companies. The French DST is taxed at 3% on revenues, provided certain revenue thresholds are met. There is no automatic withdrawal provided for in the legislation. The UK DST came into force on 1 April 2020 and the first tax due under it is payable in February 2021. The legislation will be reviewed every five years, however there is no provision for it to be repealed.  Turkey’s DST is already in place, with other countries due to “go live” early in 2021. Spanish DST is due to be introduced from early 2021 and has taken inspiration from the draft European directive. Although similar to the French DST, there are slight differences, in terms of the definition of advertising services and that transactions must be between 100% intragroup companies to be within the scope of the exemption for internal transactions. The EU is waiting to see what happens at OECD level but is poised to introduce EU-wide measures if consensus does not materialise. The US has been opposed to unilateral measures, objecting to the high thresholds and imposition of DSTs on a gross basis. US based companies are estimated to be most likely effected and companies could face double taxation. Ultimately, it will be consumers that bear the cost.

How can businesses prepare?

The current uncertainty undoubtedly makes it difficult for businesses to plan and to estimate their likely exposure to new tax liabilities. With some DSTs already in force, many multinationals will already have established computational, compliance and payment systems to deal with their obligations and companies are likely to require a nominated person to monitor tax compliance. If agreement is reached on the OECD’s Blueprints, the proposals are complex and will likely require sophisticated processes to be set up in order to comply. For the moment, businesses will need not only to watch OECD developments closely but ensure that they have identified their exposure and liability to existing DSTs around the world. Once the picture becomes clearer, businesses will have to adapt either to a new international tax system or set up mechanisms to deal with a global array of tax and compliance obligations. 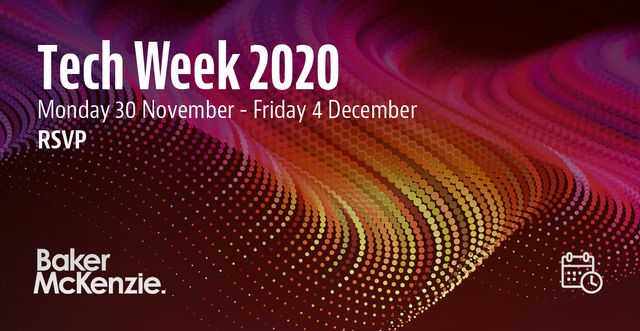