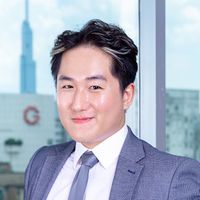 The panorama picture of IP filings collected by the Vietnam IP Office (VNIPO) in the challenging 2020 is depicted as follows:

It is expected that in 2021, the VNIPO, among others, will implement new search tools on AI platforms as an effort in clearing their huge backlogs in trademark search for substantive examination.

By end of 2020, Vietnam has protected 94 GIs, including 88 Vietnamese GIs and 6 foreign GIs (through direct filing procedures with the VNIPO).  In addition, Vietnam has extended protection to 169 European GIs as the EVFTA has taken effects in the country.

Vietnam is working on a comprehensive amendment of its IP law.  And 2021 is expected to be a pivotal year for the upgrade of Vietnam's IP in implementation of the Vietnam's National IP Strategy by 2030. 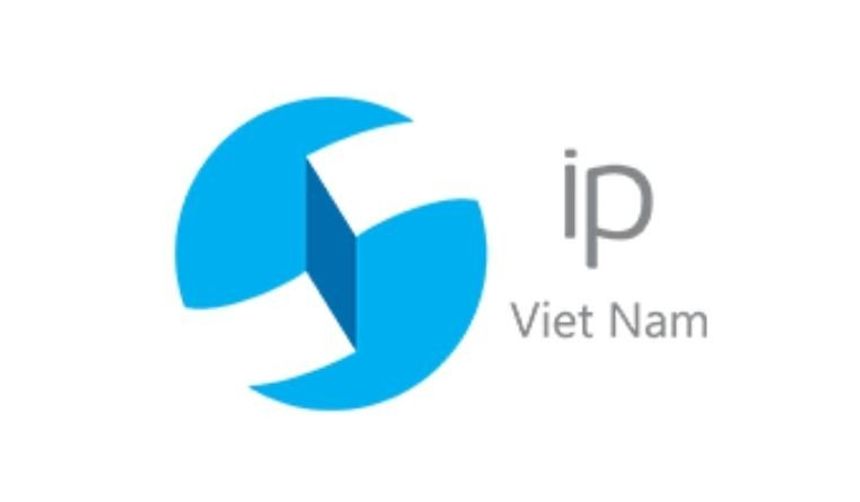