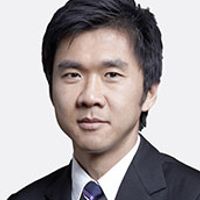 The concept of 'cultured meat' has been on the rise in recent years, due to its positive environmental impact and appeal to vegan consumers. The global market is predicted to be worth USD $300m by 2021, and USD $572m in 2025. Investment in the sector is booming, with Dutch food-tech firm Mosa Meat securing an investment of $55 million as part of a larger Series B funding last year. Cultured meat is also a strategic focus of countries like Singapore, as it could enhance food security and avoid over-reliance on exports in the long run.

Consequently, a number of jurisdictions have been developing regulatory frameworks to govern the production and sale of  "cultured meat" to consumers. In the US, the Food and Drug Administration (FDA) and the Department of Agriculture (USDA) agreed on a joint framework (2019) to regulate safety and labelling of cell-based meat throughout its lifecycle. In the EU, the European Commission will govern "cultured meat" through its Novel Foods regulations (2018), which includes an application process and safety assessments. The Singapore Food Agency has even gone ahead to approve the selling of "cultured meat" last year, issuing a list of requirements for the safety assessment of novel foods.

In Hong Kong, the "cultured meat" industry is young but developing, as HK-based start-up Avant Meats closed a USD $3.1 million seed funding round last year (2020). The start-up focuses on cultivated seafood products, such as fish maw and sea cucumber, and aims to reach the market by 2021. However, Hong Kong does not have a regulatory framework in place to govern "cultured meat" at the moment, with the only guidance being a short article from the Centre for Food Safety advising consumers to be careful when distinguishing plant-based meat and cultured meat. Within the current framework, it is predicted that Hong Kong's regulatory approval for cell-based products will depend on approval from other major economies, like the US or the EU.

On the definition of meat in food labelling, the Food and Drugs (Composition and Labelling) Regulations (Cap. 132W) Section 2 states meat as "the flesh or other edible part of an animal or any bird that is intended for human consumption". Further guidance can be found in the Imported Game, Meat, Poultry and Eggs Regulations (Cap. 132K) ("Imported Game Regulations"), which states meat as "the fresh or frozen carcass, flesh or other edible part including edible viscera and offal of an animal, being an animal kept in captivity before slaughter from which beef, mutton, pork, veal or lamb is derived." The tighter interpretation in the Imported Game Regulations seems to put "cultured meat" outside the definition of "meat" for imports. It remains to be seen how the Hong Kong regulators will address this issue.

In China, cultivated meat start-up Joes Future Food also raised USD $3 million in an angel investment round last year. The company is a spin-off from the research centre in Nanjing Agricultural University, which created China's first piece of cultivated pork in 2019. Currently, their capabilities allow them to create 50g of cultivated pork in 20 days. On the regulations front, China's situation is similar to Hong Kong's, as there is no existing framework specific to "cultured meat". However, the issue was brought up in a high-level plenary meeting with the National People's Congress (全国两会) last year, as CPPCC National Committee Member (全国政协委员) Sun Baoguo (孙宝国) discussed the strategic development of "cultured meat" in China. Sun proposed to adopt a legislative framework similar to the EU, to categorize "cultured meat" as a Novel Food and regulated under China's existing legislation for Novel Foods (新食品原料安全性审查管理办法). Sun also discussed adopting US's monitoring framework, with added emphasis on evaluating the safety and production process of the products. It is worth noting that these recommendations have not been officially implemented yet.

To conclude, the 'cultured meat' industry does carry great potential and is attracting a high level of investment across the globe, but development is still in early stages with problems (e.g. price, efficiency) to overcome. Given the legal uncertainty, the Hong Kong and Chinese regulators are likely to impose a stronger regulatory regime down the line when product development is more mature and ready for market launch.

The approval for a U.S. start-up’s “cultured chicken” product is a small victory for the nascent laboratory meat industry. Less clear is whether other countries will follow. 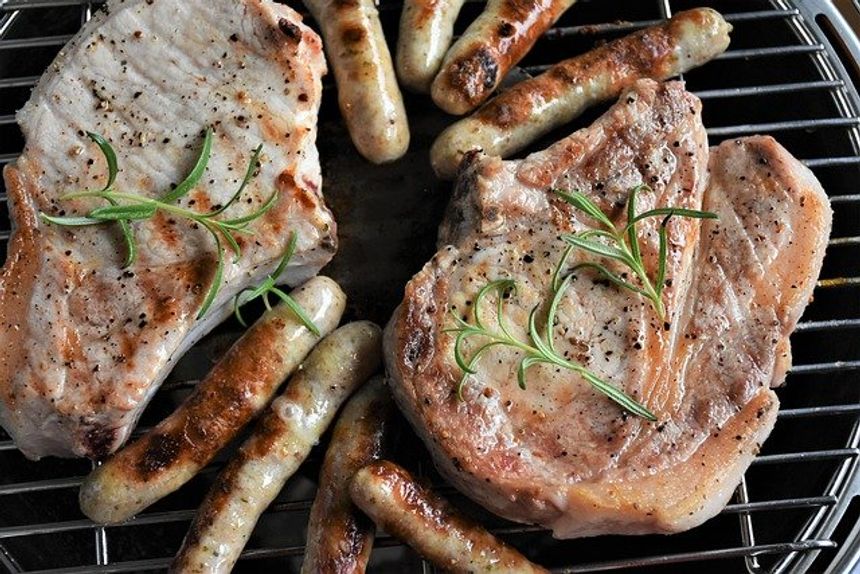