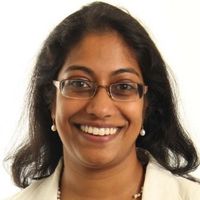 There has been yet another interesting development in Ryan Abbott’s quests (on behalf of Dr Stephen Thaler) for patent offices globally to recognise DABUS, an AI tool, as the inventor in a patent application.

Last week we reported that South Africa was the first country to grant a patent listing DABUS as inventor, and on Friday the Australian Federal Court indicated that Australia should follow suit, overturning a decision by the Australian Deputy Commissioner of Patents from earlier this year which said because “inventor” means ‘natural persons’, DABUS is not capable of being an inventor under the Australian Patents Act 1991.

In his judgment, Justice Beach said he needed to “grapple with the underlying idea, recognising the evolving nature of patentable inventions and their creators. We are both created and create. Why cannot our own creations also create?”

Following a detailed and thorough consideration of the issues, he concluded that an inventor under the Australian Patents Act 1991 can be an artificial intelligence system or device, but that a non-human inventor cannot be the applicant or owner of a patent. As a result he set aside the Deputy Commissioner's decision and remitted the case for reconsideration in accordance with his decision.

Whilst Australia hasn’t yet joined South Africa to go as far as to grant the patent with DABUS as inventor - and in both jurisdictions the patent is yet to undergo substantive examination - it seems we are perhaps beginning to see a shift towards an acceptance of non-human inventors. This remains an issue to watch – particularly with the Court of Appeal decision in the English courts due shortly. Stay tuned! 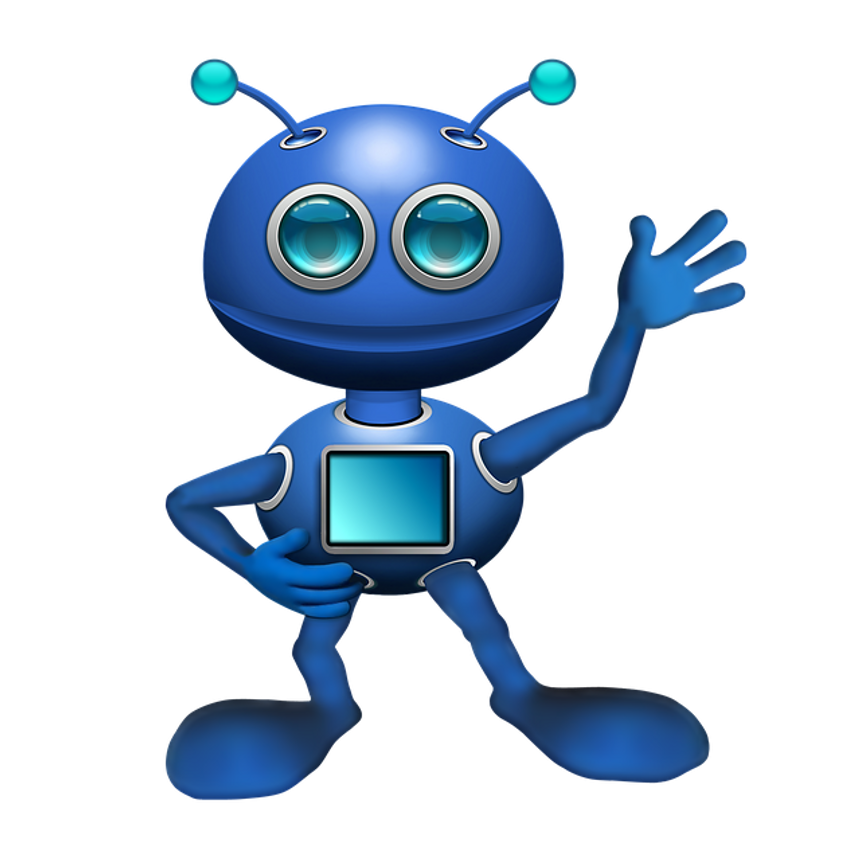