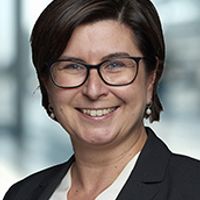 Advertising must be labeled, also in social media posts. But what is commercial and what is private? It's hard to distinguish between the two when it comes to influencers. And there are different rules that apply and diverting court decisions in many countries.

The German Federal Court of Justice this week issued an important and long awaited decision. In a nutshell, the court held that influencers are allowed to include references to brand owners in their social media posts without the need to identify the post as an "ad" - provided the post does not become "too promotional" and provided the influencer did not receive any consideration in return.

So the crucial question is: What is "too" promotional, and what is not? In its decision, the court provided at least some guidance. It distinguished between so-called "tap tags" on the one hand, and links on the other hand. "Tap tags" are tags on an image or photograph. When clicking on a "tap tag", the user is redirected to the social media profile of the respective manufacturer or brand. Influencers often use tap tags to identify for instance the brands of the clothes, shoes or jewelry they are wearing. The court held that the use of tap tags as such in not yet "too promotional", with the consequence that posts with tap tags do not automatically have to be identified as "ads". Contrary to links; links are - according to the court - per se "too" promotional and thus trigger the requirement to identify the post as an "ad" or "paid partnership".

The full decision with supporting legal grounds has not yet been published, but the decision in any event is highly relevant for both, influencers and brand owners. Stay tuned for more updates! 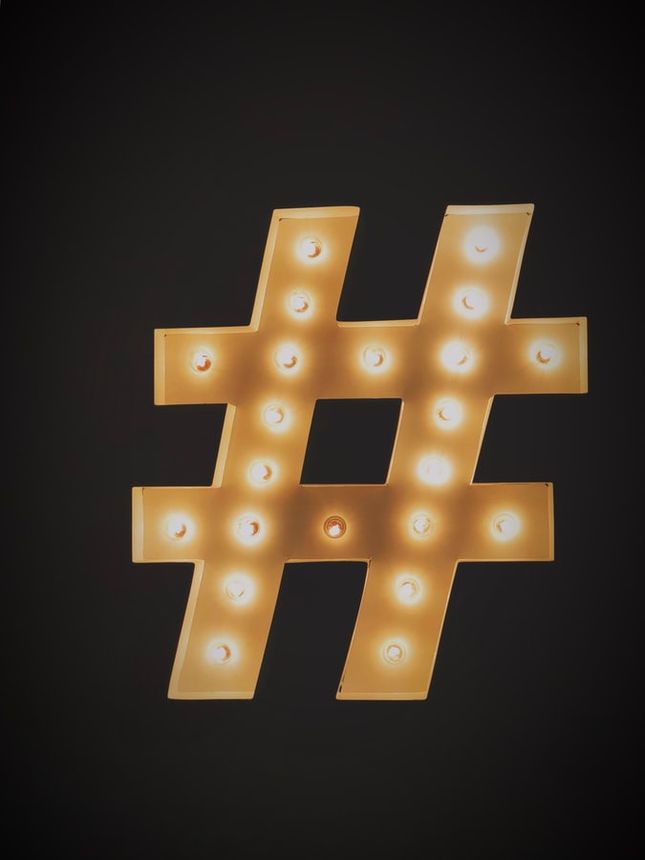 Everybody claims to be (or become) "climate neutral" or "CO2-neutral" these days - but what does that actually mean?
Eva-Maria Strobel

When is a product "environmentally friendly"?
Eva-Maria Strobel
Recent posts from Baker McKenzie