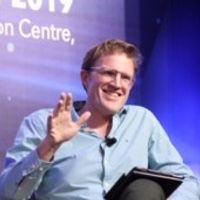 1. Expressly confirm (again) that it has no intention of implementing Art 17: "The Committee’s recommendation draws some direct parallels with the provisions under Article 17 of the EU Digital Single Market Copyright Directive (‘the Copyright Directive’). As the Committee notes in its report, the UK Government has been clear that it has no intention of implementing the Copyright Directive."  It does on to say why: "The fact that many Member States have not yet implemented the Directive despite the deadline to do so, reflects the complexity of its provisions – in particular Article 17, which was hotly contested in negotiations and has been criticised by some rightsholders, free speech advocates and the technology sector.";

2. Offers an olive branch by saying that "it will be speaking to stakeholders to see whether any of these approaches have improved the position of rightsholders entering into licensing negotiations with user-generated content platforms. The Government will also consider approaches taken by countries outside the EU. It will update on its progress to the music industry contact group in spring 2022."; and

3.  Throw out a bit of challenge to the music industry to use the court system if they have a problem: "In the case of the interaction between limitations to liability, notice and takedown processes and licensing, the normal course for enforcement would be for rightsholders to take legal action where they believe obligations are not being met."

So, despite excited reports to the contrary, I would not get overly excited yet about a UK Art 17. More telling is the Government's referral of the wider industry value chain point to the CMA:

"The Government has directed the Committee’s recommendation for a market study into these issues to the Competition and Markets Authority (CMA). As an independent competition authority, it is for the CMA to decide how best to use its resources to deliver its objectives in making markets work well for consumers and businesses. While remaining mindful of this, DCMS Minister of State for Digital and Culture, Caroline Dinenage MP, and BEIS Minister for Science, Research and Innovation, Amanda Solloway MP, have written to Dr Andrea Coscelli, the Chief Executive of the CMA, to request that the CMA gives consideration to the Committee’s recommendation."

and the CMA's response, which is essentially "we'll think about it". Watch this space.

But - finally - there may be an indication in the Government's response that it is more open to the concept of introducing an equitable remuneration right to cover streaming:

"This is a complex area and the Government takes the concerns of music creators seriously. This is why we are launching work to better understand issues of fairness in creator and performer remuneration. As part of this work the Government will assess different models, such as equitable remuneration and the artist growth model, to explore how they are likely to affect different parts of the music industry and how they might be achieved, including through potential legislation. It will also explore these issues through engagement with our music industry contact group and expects to update on progress in spring 2022."

No doubt the next six months will see the various stakeholder positions being advocated strongly!

On copyright, the Government agreed that rightsholders should be properly remunerated for works used and shared online by user-generated content platforms such as YouTube and recognised difficulties rightsholders faced given the complexity of licensing negotiations. The Response notes that Government will consider what lessons can be learnt from EU member states on the Copyright Directive to improve the position of rightsholders entering into licensing negotiations with user-generated content platforms. 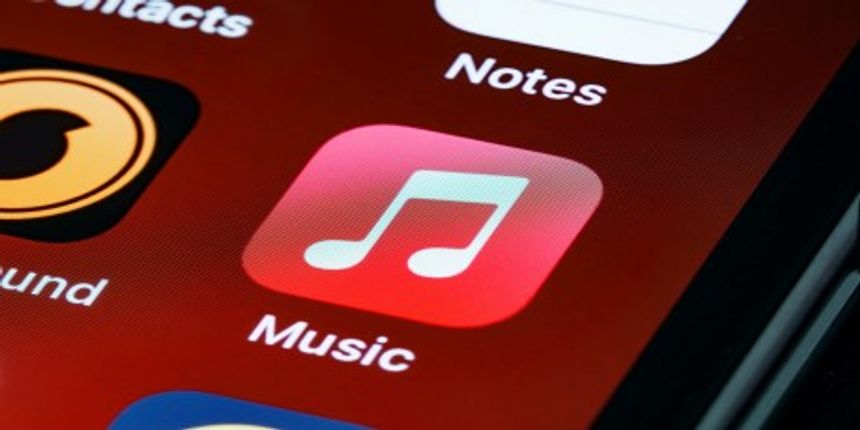 The EU’s DSA: Why the need for balance is not just corporate spin
Ben Allgrove