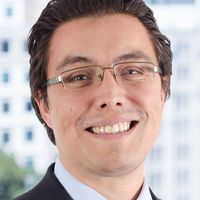 Baker McKenzie is proud to be one the sponsors of this years 43° Assembly of Data Protection Authorities (also known as Global Privacy Assembly or GPA) to be held from October 18 to 21, in Mexico City. Baker McKenzie globally renewed privacy team will be attending all sessions of the public agenda, and will provide  an insight on the relevant issues discussed therein.

The GPA, hosted by the Mexican Data Protection Authority (INAI), will gather this year more than 130 Data Protection Authorities from all over the world. They will reflect on the most cutting edge privacy issues and exchange ideas regarding data protection challenges, for both companies and individuals. INAI praises that for the first time Google, Facebook, Apple and Twitter will be joining the GPA discussion. According to the official two day public agenda, the following topics will be discussed:

As noted in the GPA website, for four decades, the Global Privacy Assembly, has been the premier meeting place of the world’s data protection and privacy regulators and enforcers. Each year the Assembly meets in a different city hosted by the local data protection or privacy authority. Three notable milestones were the declarations adopted by the Assembly in 2005 (Montreux), 2006 (London) and 2009 (Madrid).

The GPA website also mentions that the Montreux Declaration sketched out a program to promote privacy as a universal right in a globalized world and it was accompanied by a conference audit of progress towards its goals, for several years. The London Declaration highlighted the need for effective communication and practical action; the declaration spawned the ‘London Initiative’ with a series of practical workshops held over a year around the world. The Madrid Resolution was the culmination of a year’s work in developing a privacy standard that could find wide support.

Our Mexican Privacy Team will be fully engaged on the event. Follow us on the following  Twitter accounts: Carlos Vela (@CarlosVelaT), Daniel Villanueva (@dvplasencia) and Karla Guerrero (@kadigs) 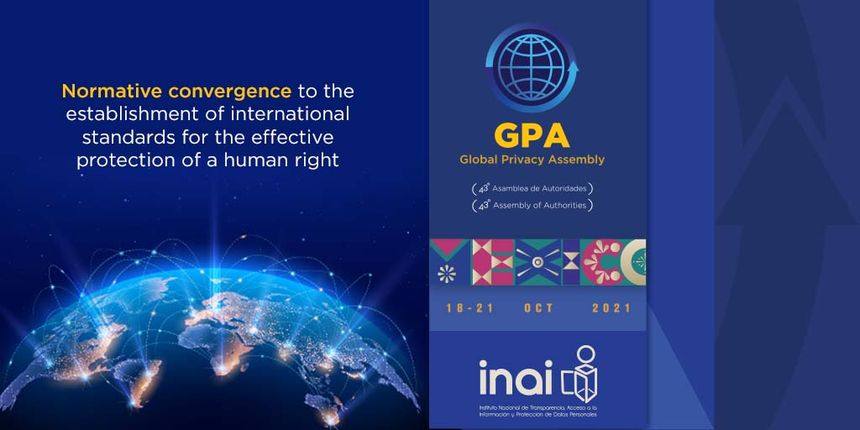 The invencible Mexico City - How are we bouncing back
Carlos Vela

MEXICO: Are We There Yet? When It Comes to E-Prescriptions, No, We’re Not
Christian Lopez-Silva, Carlos Vela