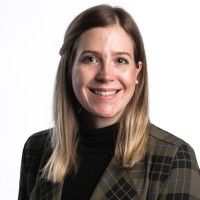 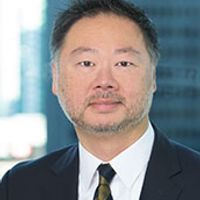 While the Bill amends the public sector privacy law in the province, the changes have the potential to impact private-sector entities acting as service providers to public bodies. The Bill expands the scope of FIPPA (Part 3 - Protection of Privacy) to apply to all employees and associates of the service providers.

The Bill also adds a new provision, Section 65.4 which details privacy offences under FIPPA. This includes offences for service providers who collect, use, or disclose personal information, or who fail to notify the head of a public body of an authorized disclosure in contravention of Part 3 of FIPPA. This also applies to service providers who dismiss, suspend, demote, discipline, harass or otherwise disadvantage an employee, or deny the employee a benefit in relation to anything the employee has done, or the employer believes that the employee will do as described under Section 30.3 (Whistle-blower protection) of FIPPA. Though the addition of these "snooping offences" is welcomed by the BC OIPC, there is concern that the list of offences under the Bill does not include "viewing of", or "access to" personal information.

Service providers should ensure they are aware of the possible impact of public sector privacy laws when entering into service agreements with public bodies as part of their due diligence.

Starting with positive aspects of the proposals, I welcome the new requirements relating to privacy impact assessments, the new privacy breach notification rules, and the duty for public bodies to have privacy management programs. The inclusion of snooping offences is also a positive step. These and other constructive changes to FIPPA, discussed below, represent the most extensive amendments since 2011. They will help ensure British Columbia keeps pace with other jurisdictions across Canada and globally. […] however, other proposals would be a step backward for British Columbia. 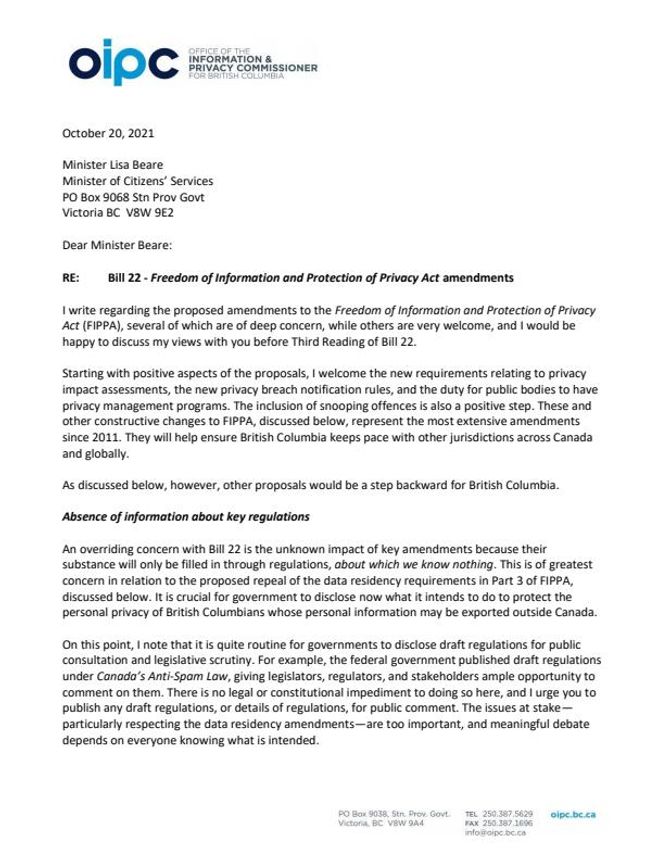 Does Canada’s Treatment of Sensitive Personal Information Stack Up Against the GDPR?
Amy Quackenbush, Theo Ling

Move Over PIPEDA - Will Ontario Be Getting Its Own Private Sector Privacy Law?
Amy Quackenbush
Recent posts from Baker McKenzie