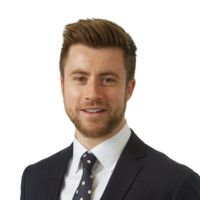 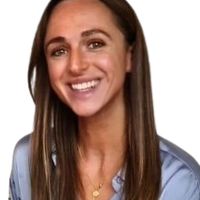 In October, annual global NFT art sales reached USD 3.5 billion. Given the volume of high value NFT sales in a largely unregulated market, it is unsurprising that we’re starting to see legal challenges surface. In our next two posts, we consider two recent ongoing cases in the UK concerning NFTs.

In October, art collector Amir Soleymani (known as ‘Mondoir’) filed a High Court claim against the NFT marketplace Nifty Gateway. Soleymani claims that the sale terms he agreed to (before entering the auction) were changed by Nifty Gateway and that bidders were not made aware of the changes.

Nifty Gateway hosted the auction in May 2021. Soleymani lost out on securing the top bid for the NFT (USD 1.2 million), and his bid of USD 650,000 ranked third highest. According to the final (and allegedly edited) terms of the sale, the remaining top 99 bidders were expected to pay a ranked amount for a second edition of the work. Uninterested in purchasing a second edition (and lower value) NFT, Soleymani refused to pay Nifty Gateway. Nifty Gateway subsequently froze Soleymani’s account and blocked access to his assets (approximately 100 NFTs).

Soleymani has brought proceedings in the US and the UK. The UK lawsuit, which has been filed with the High Court, claims that the sale terms which Soleymani signed up to in February were changed in April (shortly before the auction began), and that the true nature or reality of the ranked auction was not made clear to bidders prior to the sale. Soleymani’s claim also questions whether the enforceability of arbitration clauses in the terms are valid with the client’s "right to be sued in this country” on the grounds that the Consumer Rights Act 2015 exempts U.K. resident from the terms of use for Nifty Gateway (a New York-based company). Soleymani also contests the overall validity of the ‘ranked’ auction format.

Why does this matter:

Unlike a traditional auction where the lot is a unique tangible asset, NFT auctions involve a unique token on the blockchain, but the underlying digital asset is not necessarily unique. Where assets are digital (and replicable), which edition you purchase can be of vital importance in terms of its value. Further, the type of ranked-bid and edition-focused auction that Soleymani was involved in was unusual for the art market. A bidder of a tangible painting in a traditional auction, for example, would not be expected to purchase an alternative lot, or edition print of the painting they bid for if unsuccessful in bidding for the main lot.

Traditional art auctions often entail months of preparation, with marketing of the upcoming sales, printed catalogues, and authentication of works. This typically means that potential bidders have weeks, if not months, to carry out due diligence on any lots they are interested in, and the opportunity to contact the auction house directly for Q&A. Contrast this with NFT drops on NFT marketplaces which are often at short notice (24 hours - to several days), and the timeframe for any due diligence is much shorter. Whereas traditional auction houses typically use the same tried and tested standard terms of sale in their auctions, NFT sale terms vary dramatically according to the platform / marketplace, and the particular NFT(s) being sold.

As with any contract, it is essential to carefully review the terms of sale. Where the asset is digital, replicable, and the rights attached to the asset are dependent on the terms of sale and a smart contract, the adage of Caveat Emptor (buyer beware) is essential. But might we be seeing new challenges to that in the world of smart contracts? Is enough information being provided by the auctioneer when NFTs are put up for auction?

“Imagine bidding to win an item, ending up in second place and getting almost the same thing the third bidder gets but with a significant difference in bid amount,” says Soleymani, who was asked to pay $650,000 for the second edition of the work. “This method of auction maximises revenue for the platform and artists but is damaging to collectors.” 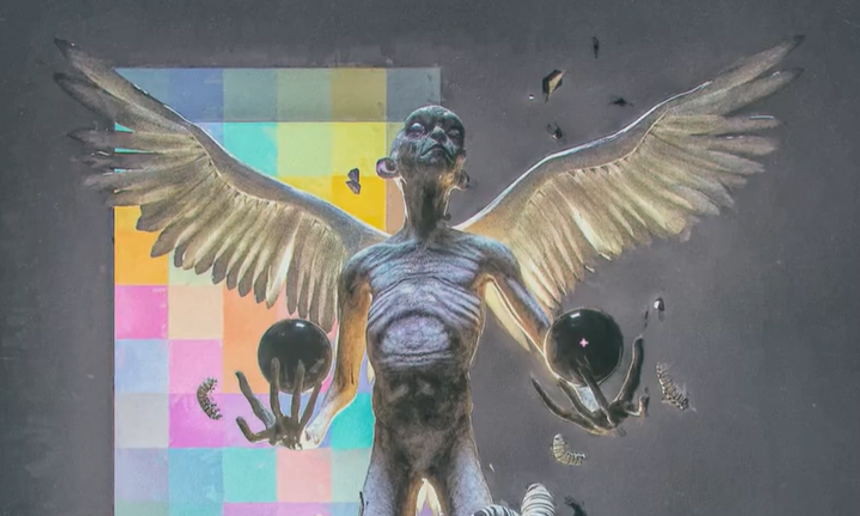