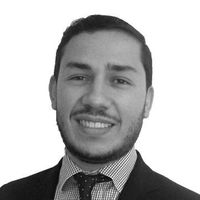 The First Chamber of the Supreme Court of Justice of the Nation ("SCJN") has ruled, among other things, that radio and television programs must clearly distinguish between information and opinion in their programming. This judgment occurs in the context of the ruling of Minister Juan Luis González Alcántara Carrancá that declared the reform to the Federal Telecommunications and Broadcasting Law of October 31, 2017, by which the Guidelines on Audience Rights that had been published by the Federal Telecommunications Institute in 2016 were repealed.

This will have a great impact for the radio and television industry. While such industries will have to make some adjustments as a result of this resolution, the purpose of this article is to examine some elements of the resolution of the First Chamber of the SCJN and the opinion of Justice González Alcántara Carrancá, in order to analyze possible similarities with the actions of influencers and content creators on the Internet. It is clear that the intention of the SCJN is not to apply this same reasoning to other areas of law; however, noting some similarities between the discussed here and what happens in social networks is unavoidable.

I. Participation of stakeholders under a self-regulatory scheme

As part of its analysis, the First Chamber concludes that delegating to concessionaires the power to define the technical and operational standards that enable the defense of the rights of the audiences, causes the risk that its regulation does not facilitate quality public deliberation, to the detriment of the principles that govern over representative democracy (freedom of expression and access to information)

One of these risks is that the concessionaires of telecommunications and broadcasting services are, in the end, commercial companies, and as such, have their own economic and financial interests. Therefore, the SCJN states:

"regardless of their good will and the commitment they may have to safeguard the rights of audiences, delegating to them the power to regulate them could lead to the issuance of rules with an economic and partial bias. Bias that, in turn, causes a well-founded risk that, in their decision making, concessionaires privilege actions that respond to their strictly commercial purposes."

Additionally, although the self-regulatory model does not necessarily translate into a lesser protectionist framework, the fact is that it delegates the guarantee of those rights to the good will of the concessionaires, and to their commitment, thus fragmenting the principle of independence on which this sector should rest.

It is clear that the SCJN refers to very particularly to the broadcasting sector, and not generally to all sectors that enjoy a self-regulation model. However, some of these arguments could well be used to describe how the internet works under a mixed system of self-regulation and government regulation, such as the Federal Consumer Protection Law regarding advertising issues, or the Federal Law for the Protection of Personal Data in Possession of Private Parties.

II. Distinction between information and opinions

From the standard of protection of the right to freedom of expression, the SCJN makes a distinction between "facts" and "opinions", in the sense that the former is objective and the latter is not, since the latter is formed of appraisals and value judgments. This analysis is important because it allows a consideration of whether facts are considered newsworthy or not, in order to determine whether their dissemination should be subject to the fulfillment of certain requirements or not.

As part of its analysis, the SCJN determined that reporters must be able to demonstrate that they have respected a certain standard of diligence in verifying the status of the facts about which they are reporting, and if they do not reach indubitable conclusions, the way in which the information is presented must convey that message: "it must suggest with sufficient clarity that there are other points of view and other possible conclusions about the facts or events that are reported".

In relation to this point, the SCJN has determined that in order to avoid the existence of "disguised advertising" it is necessary that the transmission of advertising in the media be identified as such and be clearly differentiated from the program. I emphasize this conclusion because it is similar to what happens with the opinions of influencers and content generators. Although in this case the SCJN refers to the broadcast media, I consider that it could easily be applied to the internet and social media.

Considering that advertising is a means of promotion, through which the supplier-advertiser seeks to inform consumer-recipients of a product, as well as to convince them to consume such products and/or services, it is clear that the same has a dual purpose of informing and persuading. Therefore, it can be concluded that it plays a fundamental role in the granting of contractual consent, since it inevitably affects the free capacity for the exercise of rights and the adoption of obligations. This is aligned with what has been indicated by the Federal Attorney's Office for Consumer Protection ("PROFECO"), in the Deceptive Advertising Procedure Guide.

Furthermore, the SCJN mentions that the Federal Consumer Protection Law requires that information or advertising regarding goods, products or services that are disseminated by any means or in any form must be truthful, verifiable, clear and free of texts, dialogues, sounds, images, trademarks, denominations of origin and other descriptions that induce or may induce error or confusion due to deception or abuse, thus allowing consumers to have objective elements to help them make a rational consumer decision.

Thus, the SCJN determines that the lack of a legal obligation for the broadcasters to distinguish between information and opinions violates the right of the audiences to know, within the programming broadcast, what is advertising content. This situation is analogous to influencers or content generators who do not mention that they have received payment to issue a favorable opinion of a product or service. Thus, it is possible that by not making a distinction, audiences run the well-founded risk of receiving "misleading" or "covert" advertising that may lead them to enter into undesired agreements.

Therefore, despite principle of neutrality with respect to the internet, there are categories of online conduct that are regulated by Mexican law. Given the similarities between the internet and the facts reviewed in this resolution by the SCJN, an authority such as the Federal Consumer Protection Agency or the Federal Telecommunications Institute, could adopt similar reasoning on the need for specific regulation to protect users on the internet and social networks, requiring influencers or content generators to clearly indicate when they have received any payment for issuing their opinion regarding a product or service.

The First Chamber of the Supreme Court of Justice of the Nation has ruled, among other things, that radio and television programs must clearly distinguish between information and opinion in their programming. 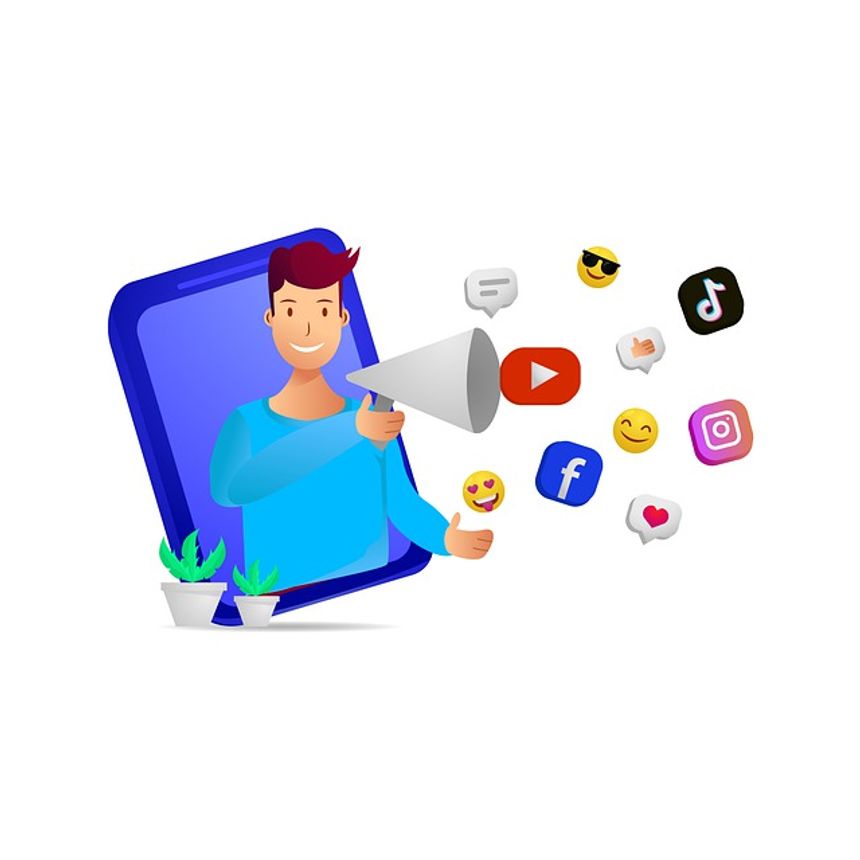 Mexico: The SCJN invalidates the decree creating PANAUT in its entirety
Daniel Villanueva