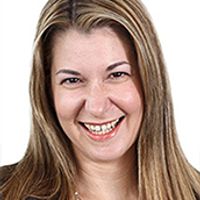 The Board of Appeal of the EUIPO has confirmed that a 3D mark can be used as the basis to successfully oppose an application for a figurative mark.

On 27 September 2019, European Flipper / Pinball Factory GmbH  ("Pinball") applied to register as an EUTM the figurative mark shown below for camping related goods and services in classes 11, 12, 20, 21 and 39, including inter alia "camping vehicles" in class 12 and "rental of recreational vehicles" in class 39:

Volkswagen Aktiengesellschaft ("Volkswagen") filed an opposition against this application on the basis of Article 8(1)(b) of the EUTMR, claiming likelihood of confusion. The opposition was based on two registrations (EUTM and IR designating the EU) for the 3D mark shown below covering goods and services in classes 12, 20, 21 and 39. 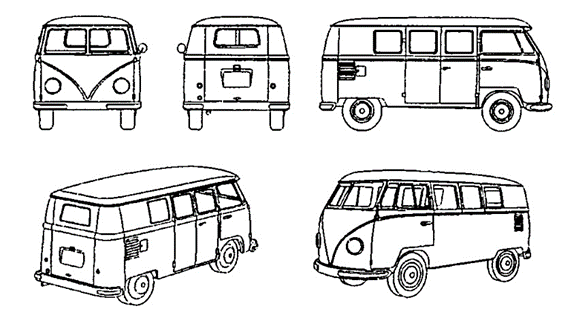 The opposition was refused in its entirety. The EUIPO Opposition Division considered Volkswagen’s marks to be a "true-to-life depiction of a camper van, or bus" from five different perspectives and found each of these perspectives to have a low degree of distinctiveness (in relation to vehicles and rental of vehicles). Equally, the figurative element included in Pinball’s mark, i.e. the depiction of the front view of a vehicle, was of low distinctiveness. Instead, it was found that the word element "CULTCAMPER" played an important role in differentiating the marks at issue because the public tends to refer to the marks by their verbal elements rather than by describing their figurative elements. Thus, since the similarities between the marks concerned elements that were not distinctive, they were not sufficient to lead to a likelihood of confusion.

Volkswagen filed an appeal. The Board of Appeal ("BoA") overturned the decision, focusing on the distinctiveness of the earlier marks. First, it noted that the Opposition Division should have assessed the 3D marks’ different perspectives collectively and not individually since they just represented the same object from different perspectives. Further, it held that the fact that the 3D marks were a "true-to-life depiction of a camper van, or bus" was not on its own sufficient to conclude that the marks’ distinctiveness was low. The Opposition Division had not provided any justification and Pinball had not filed any observations to support this conclusion either.

The BoA confirmed that a 3D mark representing a camper van should be considered as lacking distinctive character if it did not depart significantly from the norms and customs of the sector concerned. In this case, the earlier 3D marks were distinctive because "the front of the van is characterised by a divided windshield and the curved V-shape on the bonnet with the circular headlights on each side". Since the figurative element of Pinball’s mark shared the same characteristics, with the main difference being the small peace symbol in the middle, it was also distinctive. Regarding the word element "CULTCAMPER" which was found to be co-dominant with the figurative element, the BoA held that, at least for the English speaking public, it would be have a laudatory meaning - it would be perceived as the combination of the words "CULT" and "CAMPER", namely as a "camper van which is greatly admired or regarded as fashionable".

Taking into account (a) the distinctiveness of the earlier 3D marks, (b) the co-dominance of the figurative element in Pinball’s mark, (c) the visual and conceptual similarity of the marks and (d) the identity/similarity of the goods/services, the BoA concluded that there was a likelihood of confusion in this case and that the relevant public would perceive Pinball’s mark as another version of Volkswagen’s marks.

Protecting a 3D shape as a trade mark has always been challenging, mainly because of the lack of distinctive character. When it comes to enforcement, things can be even harder. This decision is good news for trade mark proprietors - not only an opposition can be filed on the basis of a 3D mark, but it can also be successful. Distinctiveness, however, still plays a major role even in the assessment of an opposition.

"The fact that the 3D mark is 'a true-to-life depiction of a camper van, or bus' is insufficient to consider as such that the mark is distinctive at most to a very low degree" held the BoA 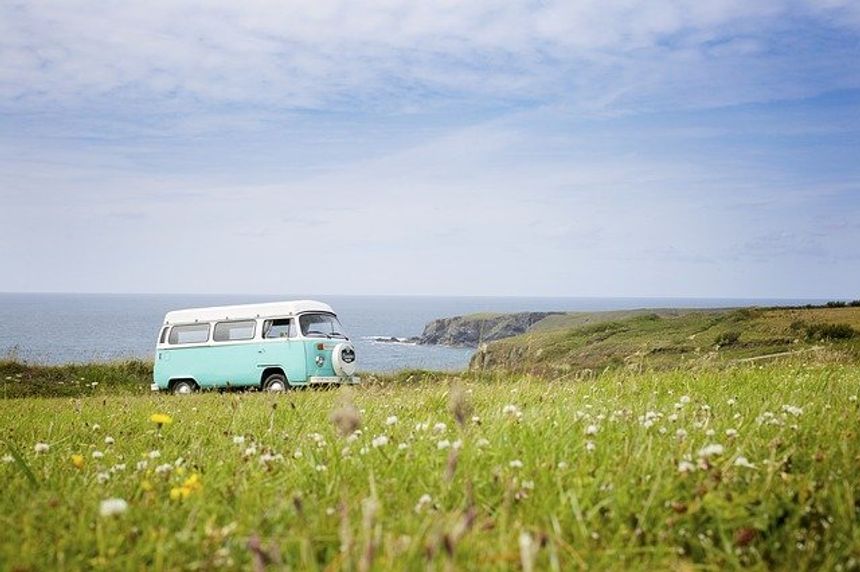