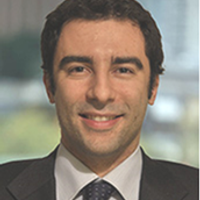 The European Union is on a long-due journey to update and harmonize the regulatory framework of electronic communications throughout Europe, which was historically composed of fragmented and dated pieces of legislation. Instrumental to this end is the implementation of Directive No 2018/1972 (the “Directive”), establishing the European Electronic Communications Code (“EECC”).

Member States had two years to transpose the Directive into national law but the COVID-19 pandemic, together with the impactful reach of the EECC, caused the majority of Member States to miss the deadline for the national implementation set for 21 December 2020. In consideration of this extended delay, a year ago the European Commission opened infringement procedures against 24 Member States. If we look at the status of implementation today, a few countries have passed national legislation implementing the EECC, such as Denmark, Finland, France, Germany, Greece, Hungary, Italy, Luxembourg, with most of the other Member States having already drafted and/or presented a bill of law for approval and adoption.

As mentioned above, the implementation process has been difficult if we consider the many areas of scope of the EECC. One particular element of the Directive is proving to be particularly impactful: the wider scope of regulated services. This part of the Directive intends to respond to the new state of play of the modern communications market. The EECC has expanded the categories of regulated services by including the so-called “interpersonal communications services”, which will likely bring a number of OTT services within scope. This translates into new compliance obligations and additional scrutiny by regulatory authorities - something that until now has not been an item on the agenda for these players.

For more on how the EECC will affect the European electronic communications landscape and how should companies adapt to it read on the flyer below. 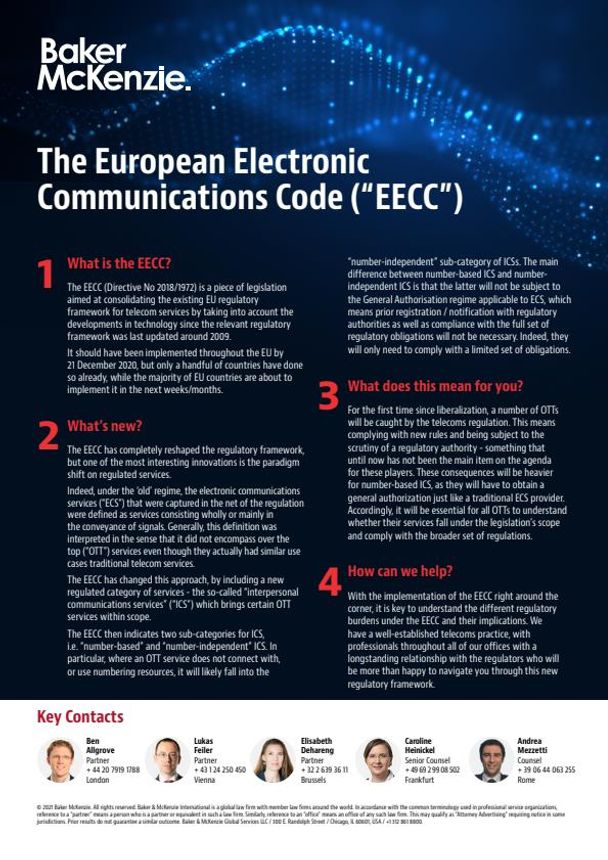